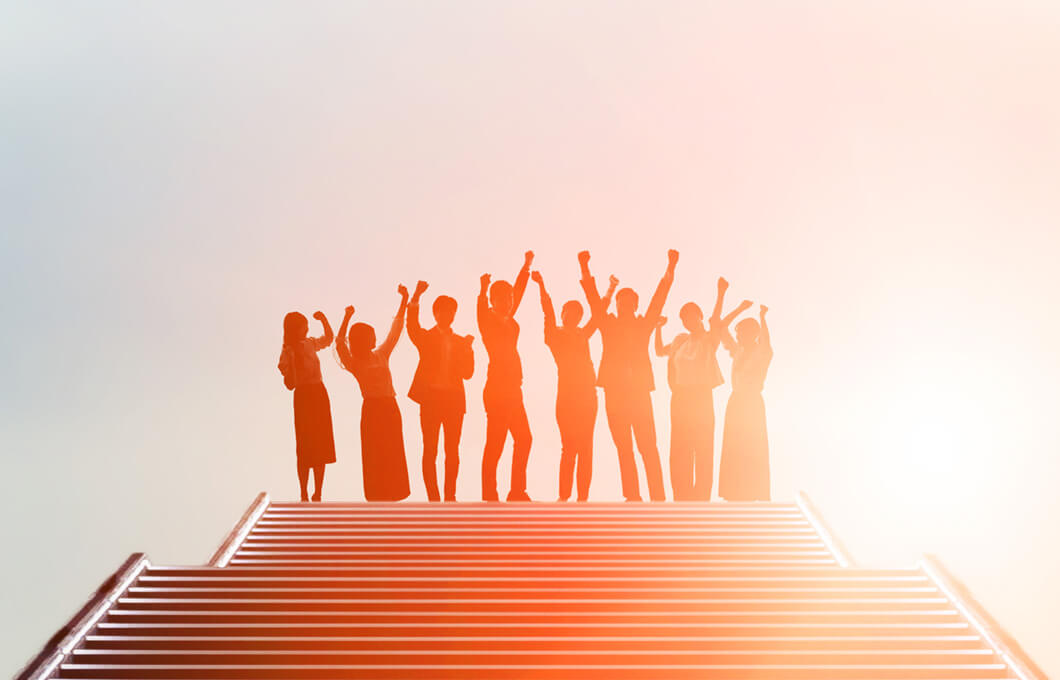 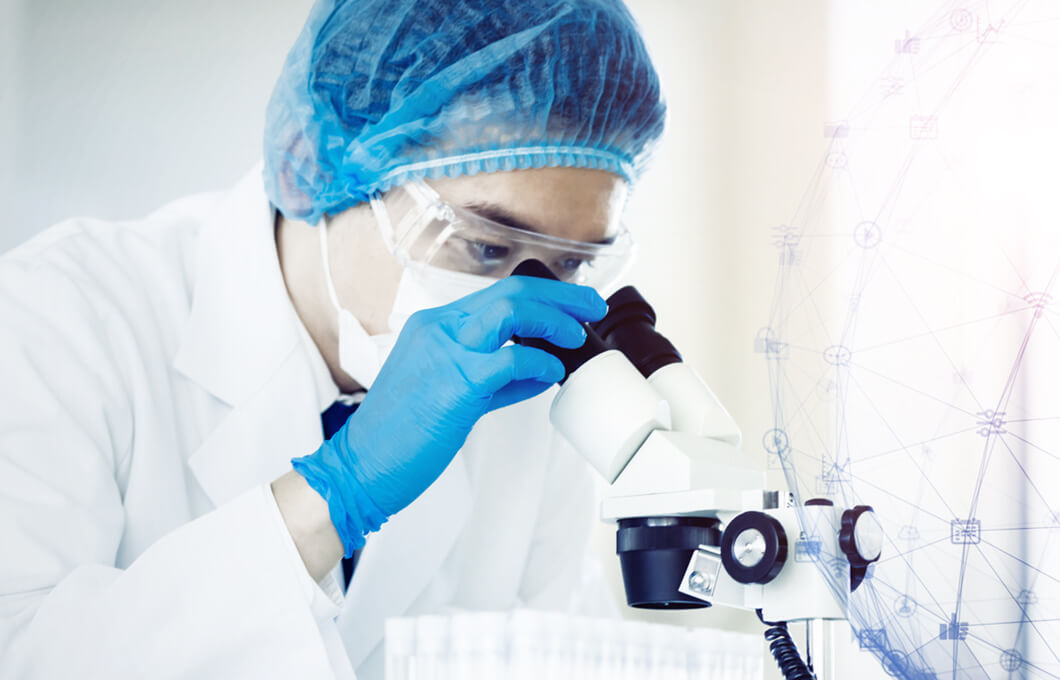 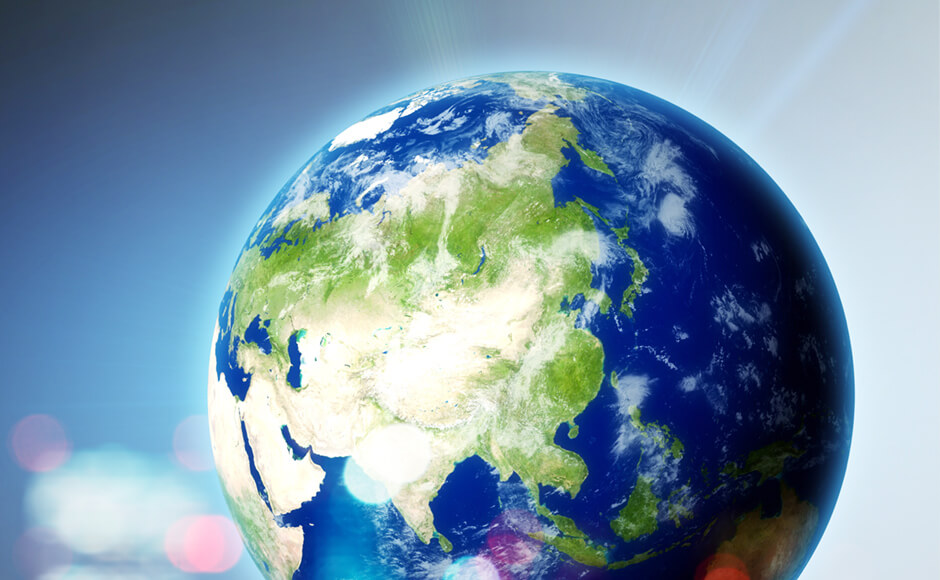 Working together with a group of academics, healthcare professionals (clinicians,laboratory technicians etc.), business professionals and entrepreneurs, we have started our business with the goal of combating drug-resistant bacteria. CarbGeM is committed to developing the world’s most advanced technologies and products by supporting cutting-edge science and hiring global talents.

Pandemics have happened on a global scale regularly. Antibiotics were developed in the 20th century. 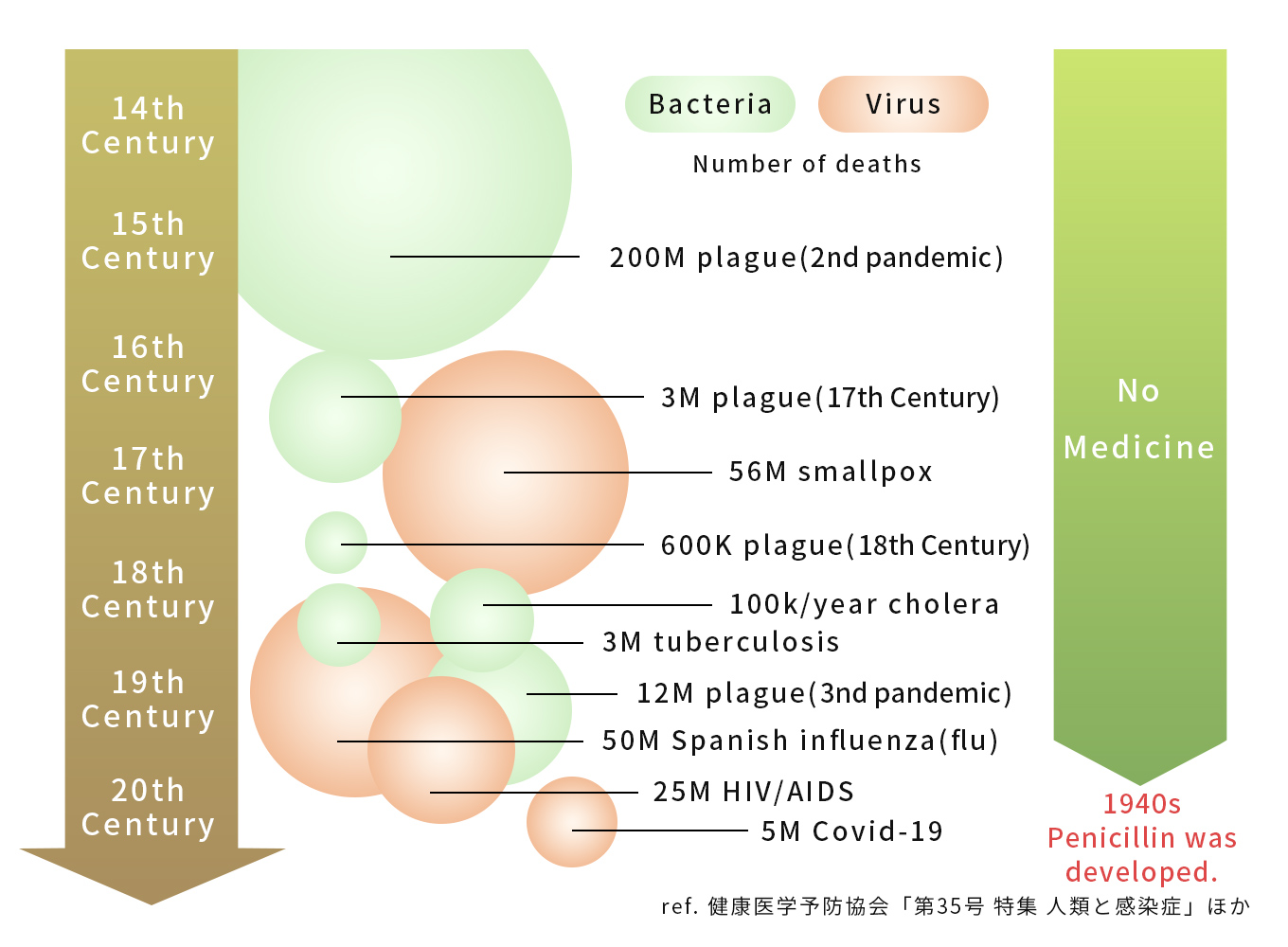 We have a long history of battling viral and bacterial infections and many lives have been lost. Pandemics have happened on a global scale regularly, such as the plague that killed an estimated 50 million people in medieval Europe, tuberculosis, cholera, Spanish flu, and the ongoing COVID-19 pandemic.

On the other hand, once the causes of infectious diseases were discovered through the 19th century, the number of deaths decreased dramatically due to the development of vaccines and antibiotics and improvements in public health. Antibiotics such as penicillin and streptomycin were used to treat bacterial infections, and tuberculosis, once called the national disease, was no longer incurable. In this way, the development of antibiotics has had a great impact on the fight against infectious diseases.

To prevent the development of drug-resistant bacteria, it is important to avoid prescribing unnecessary antibiotics. However, it is difficult to accurately and rapidly estimate the species of bacteria required for appropriate antibiotics selection. As a result, inappropriate use of antibiotics due to empirical treatment has not been improved, and the development of drug-resistant bacteria has become a global and life-threatening concern. 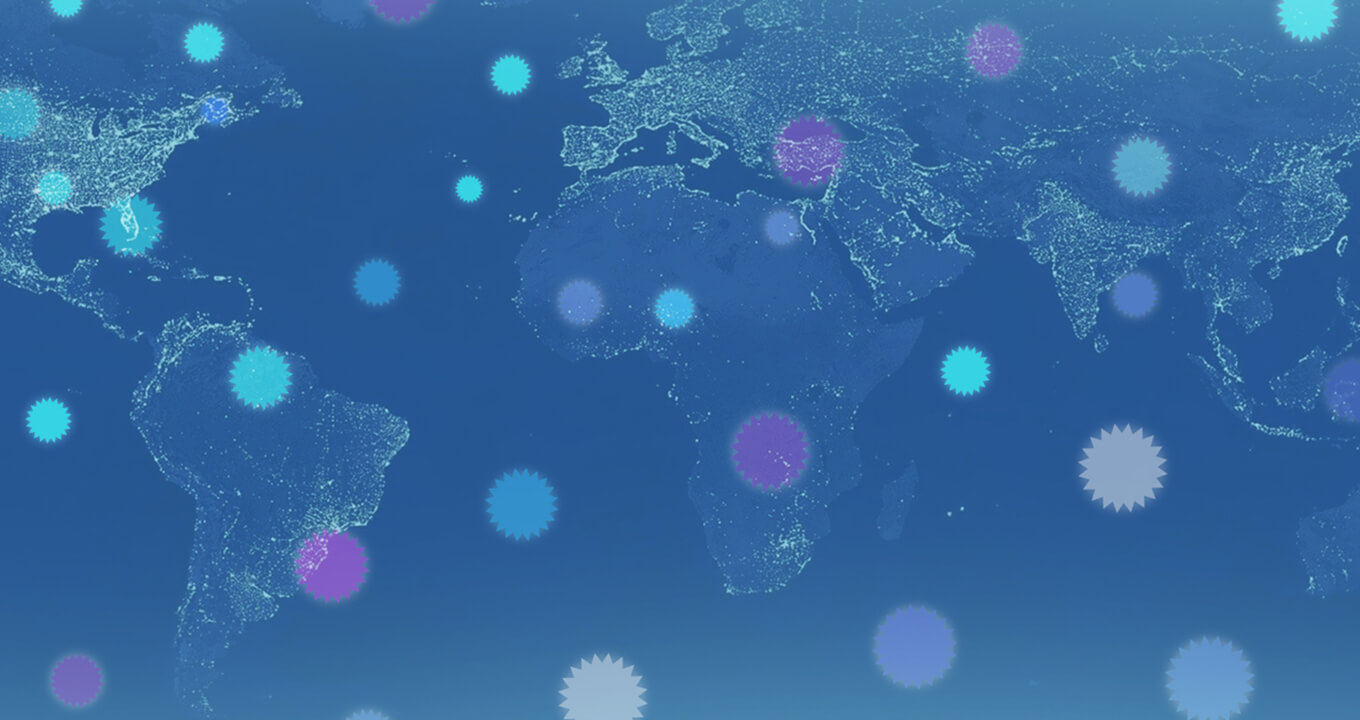 Despite the strong demand for the development of new antibiotics to address AMR, efforts to develop new drugs have been inadequate for decades. In the meantime, with the spread of antimicrobial treaties, the problem of drug resistance has become a global concern, not only in developed countries but also in developing countries. In fact, according to the World Health Organization, nearly 700,000 people died every year due to drug-resistant bacteria*. Unless effective solutions are found, AMR and superbugs will become a devastating problem by 2050. According to the United Nations, it is estimated that if no action is taken, the number of global deaths from AMR will exceed 10 million in 2050, more than the number of deaths from malignancies. The estimated cumulative global productivity loss associated with AMR is estimated to be up to $100 trillion**. 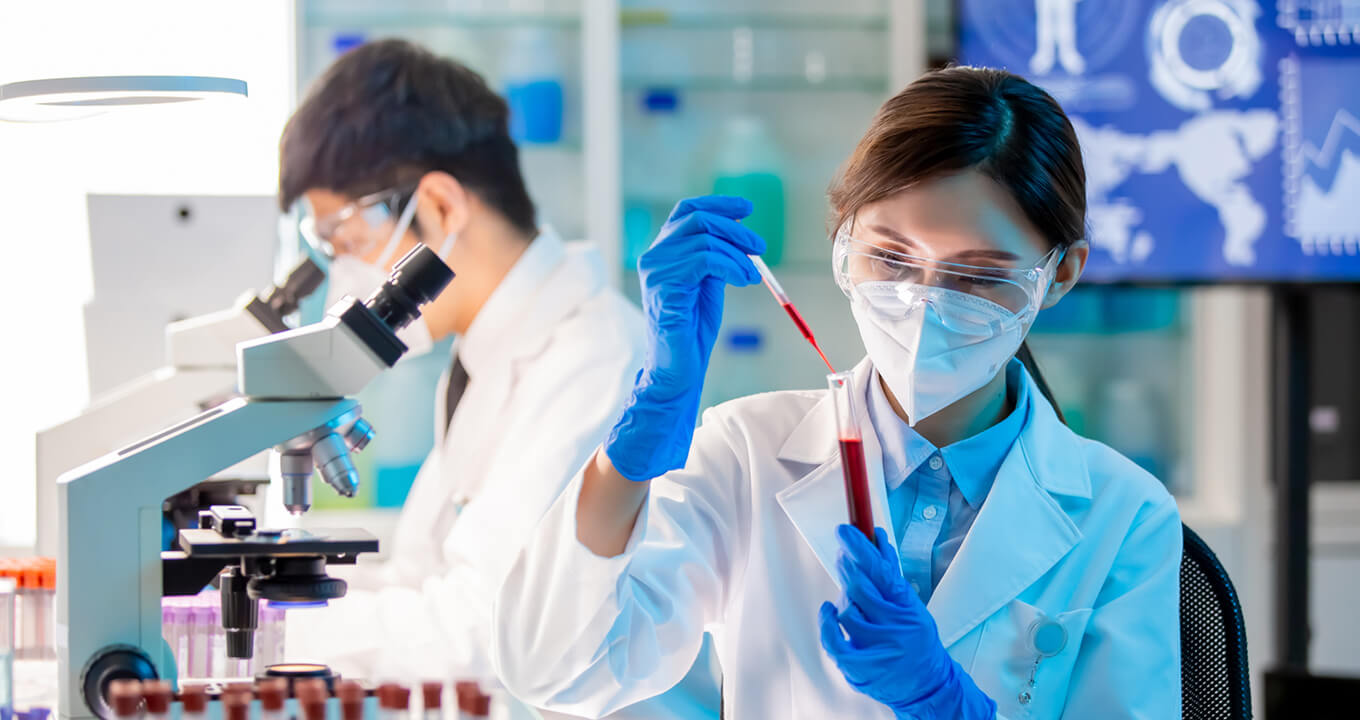 In Japan, the Ministry of Health, Labour and Welfare (MHLW) formulated the AMR Action Plan in 2016. It sets numerical goals such as decreasing the resistance rate of major bacterial species and the use of antibiotics, but has not been achieved as of yet. One possible reason is the difficulty in solving the problem of inappropriate use of antimicrobial agents due to inappropriate diagnostic processes. In this regard, it has been reported*** that thorough Gram staining contributes to the appropriate use of antimicrobial agents, and accurate and rapid estimation of bacterial species by Gram staining is required to deal with AMR.