Protecting human beings from the growing threats of bacterial infections
for a safer world.

Message from the president

In the long history of human beings, we have been seriously affected many times by infectious diseases.
After the existence of the causative agents of infectious diseases was discovered in the 19th century, tremendous amounts of effort has been taken to overcome incurable diseases by improving public health, developing vaccines, and in the 1940s, antibiotics were developed for the first time in our history to end this fight.

However, it was the beginning of a new challenge.

With the rapid spread of antibiotics, drug-resistant bacteria emerged, which developed resistance to antibiotics and became less effective. Treatment of drug-resistant bacteria is difficult because existing antibiotics are ineffective, requiring a large number of prescriptions and alternative drugs. This also causes a variety of medical problems, such as increased susceptibility to new infections during surgery or when the immune system is weakened by anticancer drugs.

This is the “Antimicrobial Resistance(AMR)” problem.

According to a report by the United Nations, if appropriate measures are not taken to address the AMR problem, it is estimated that the number of global deaths due to AMR will exceed 10 million by 2050, and the estimated cumulative production loss will be up to 100 trillion dollars worldwide.

In order to solve this problem, it is important to correctly diagnose infectious diseases and treat them with appropriate doses of antibiotics. However, in the real world, it is difficult for all medical institutions (hospitals, doctor offices, clinics etc) to make adequate investments for accurate and rapid diagnosis due to resource constraints.

We started CarbGeM with the mission of addressing these challenges. 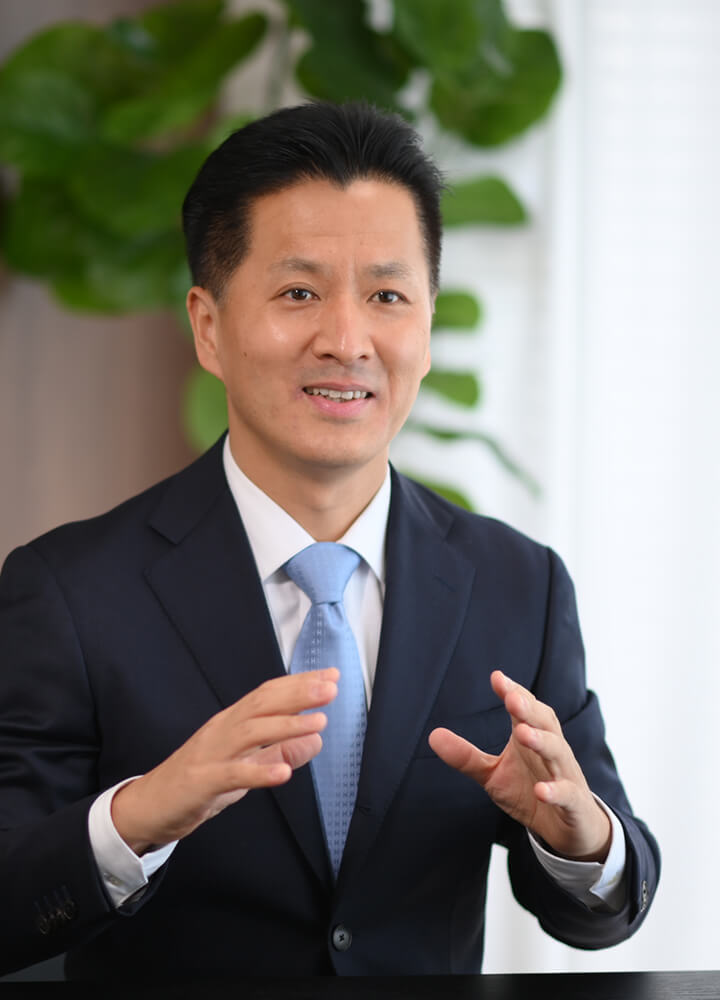 CarbGeM aims to overcome this problem through the application of cutting-edge biology and digital technology, cross-industrial and cross-disciplinary collaboration including medicine and engineering, and industry-government-academia collaboration with leading research institutions in Japan and abroad.

There is a limit to what we, as a venture company, can be done alone. We would like to continue to learn, grow, and strive for building a safer society with people who share our visions.

We want to continue to be a place where not only our employees, but also all of the members who work with us can grow, play an active role, and be rewarded for their contributions. We aim to be a company that is attractive to professionals in their respective fields who share the same sense of mission. 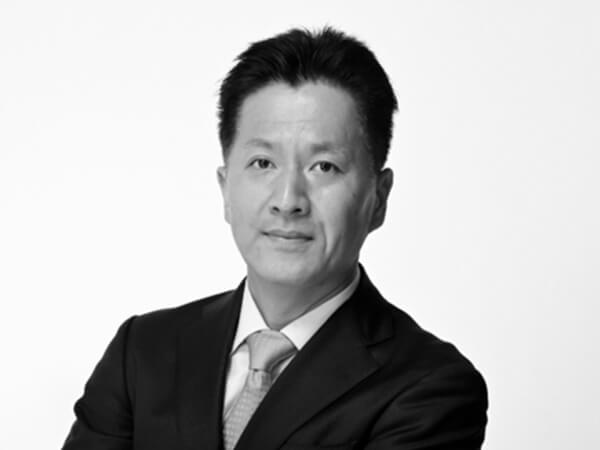 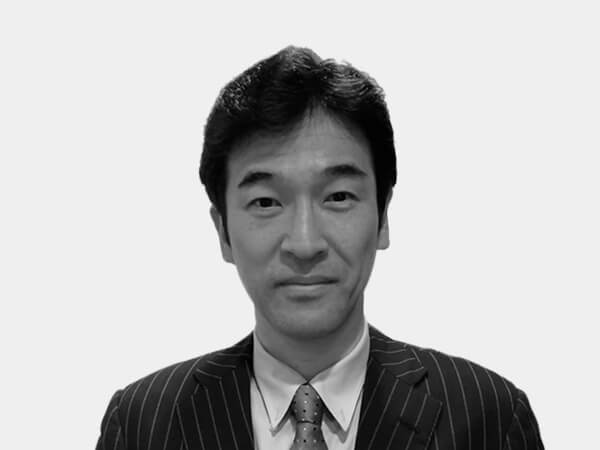 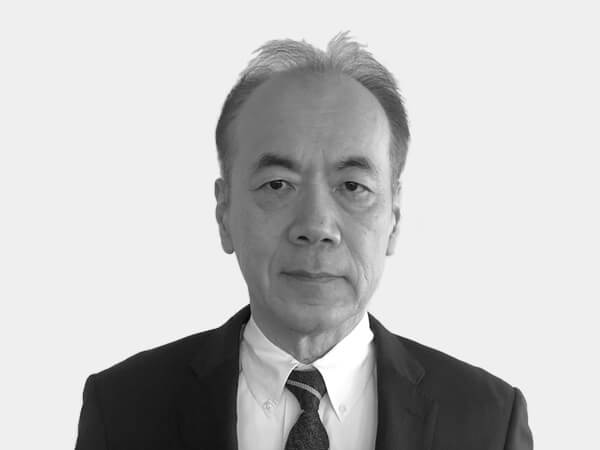 Mac has over 35 years management experience in research and product development at Panasonic and Nihon Kohden. During his over 20 years tenure in the US, Mac has conducted many collaborative research projects with top universities and hospitals including MIT, Harvard Medical School, Massachusetts General Hospital, University of Pennsylvania Medical School, Children’s Hospital of Philadelphia and University of California. Mac was also a co-founder of a drug discovery start-up, Tensor Biosciences, in California. He returned to Japan in 2016 as General Manager of RIKEN (Japanese national research center) and then moved to Osaka University in 2020 as General Manager & Project Researcher, Initiative for Life Design Innovation Strategic Office. BS and MS, Osaka University, Ph.D. Nagoya City University Medical School. He has been a Director of NextGeM since April 2020. 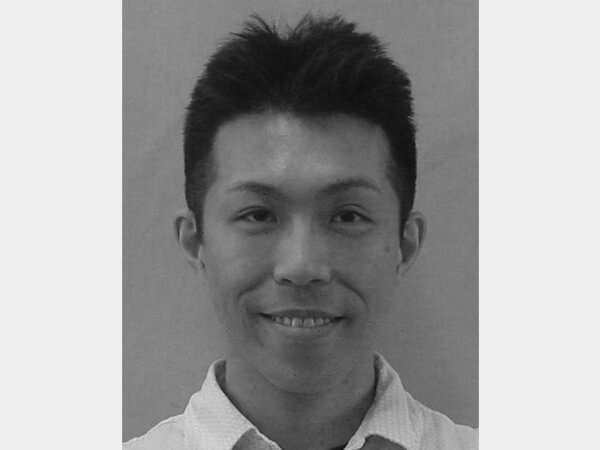 Sep 2001 Board Certified Member of the Japanese Society of Internal Medicine.

Dec 2004 Fellow of the Japanese Society of Internal Medicine

May 2005 Fellow of the Japanese Society of Gastroenterology

Dec 2005 Board Certified Fellow of the Japan Gastroenterological Endoscopy Society